Call for papers for a workshop on “Active citizenship and young people in Turkey: organised and non-organised forms of participation”

Open in a new tab 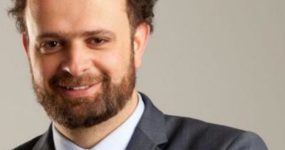 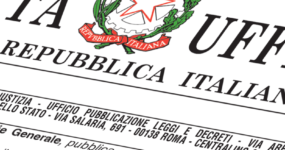 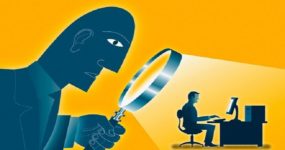 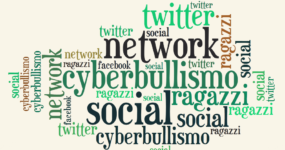