The European Commission has opened an in-depth investigation on a proposal of the German telecoms regulator (BNetzA) to allow Deutsche Telekom (DT) to upgrade its network with vectoring technology. This phase is necessary because of the high complexity of the subject and the impact the upgrade would have for the decades to come. Günther H. Oettinger, Commissioner for the Digital Economy and Society, will discuss the case with BNetzA to remove any elements giving rise to serious doubts as to compliance with EU law. Commissioner Oettinger said: “Our aim is to allow both a network upgrade and high quality access for competitors. For this, we need sufficient safeguards to protect sustainable competition and create incentives to invest in future-oriented networks for the gigabit society, a society where citizens and businesses benefit from ultra-fast connectivity (1000Mbit/s)”. Vectoring technology can upgrade copper networks to bring higher broadband speeds. It is used as an intermediary upgrade technology instead of the deployment of optic fibre networks. However, the technology currently only works when it is applied to an entire bundle of copper cables. The Commission recognises that BNetzA’s proposal would lead to broadband speed gains across Germany, and that it would bring connection speeds above 50 Mbit/s to 1.4 million households for the first time. Nevertheless, in its current form the proposal appears likely to have a considerably restricting effect on alternative operators. To come to a decision, the Commission is working in close cooperation with BEREC, the European regulators, and may, at the end of the investigation period, either lift its reservations or issue a recommendation under EU telecoms rules, which will urge BNetzA to amend or withdraw its draft measure. 13 maggio 2016 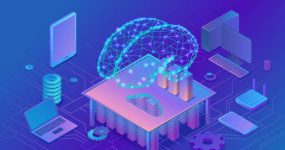 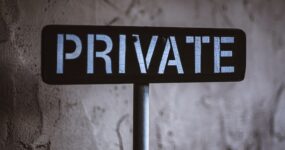 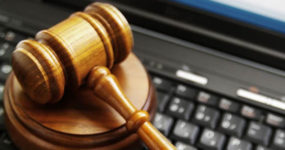 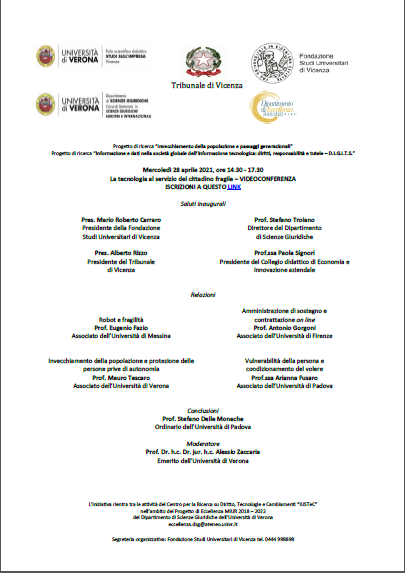 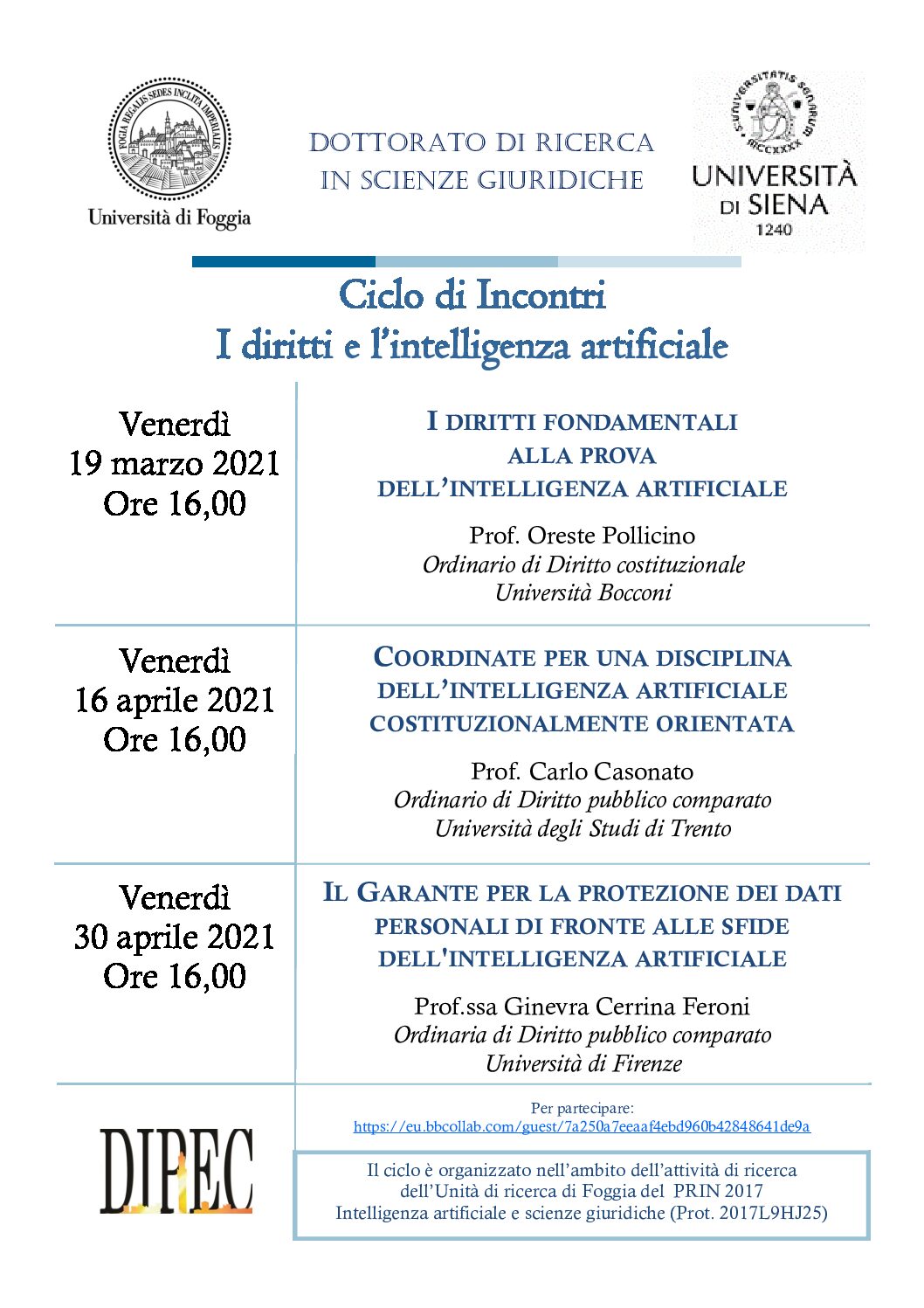 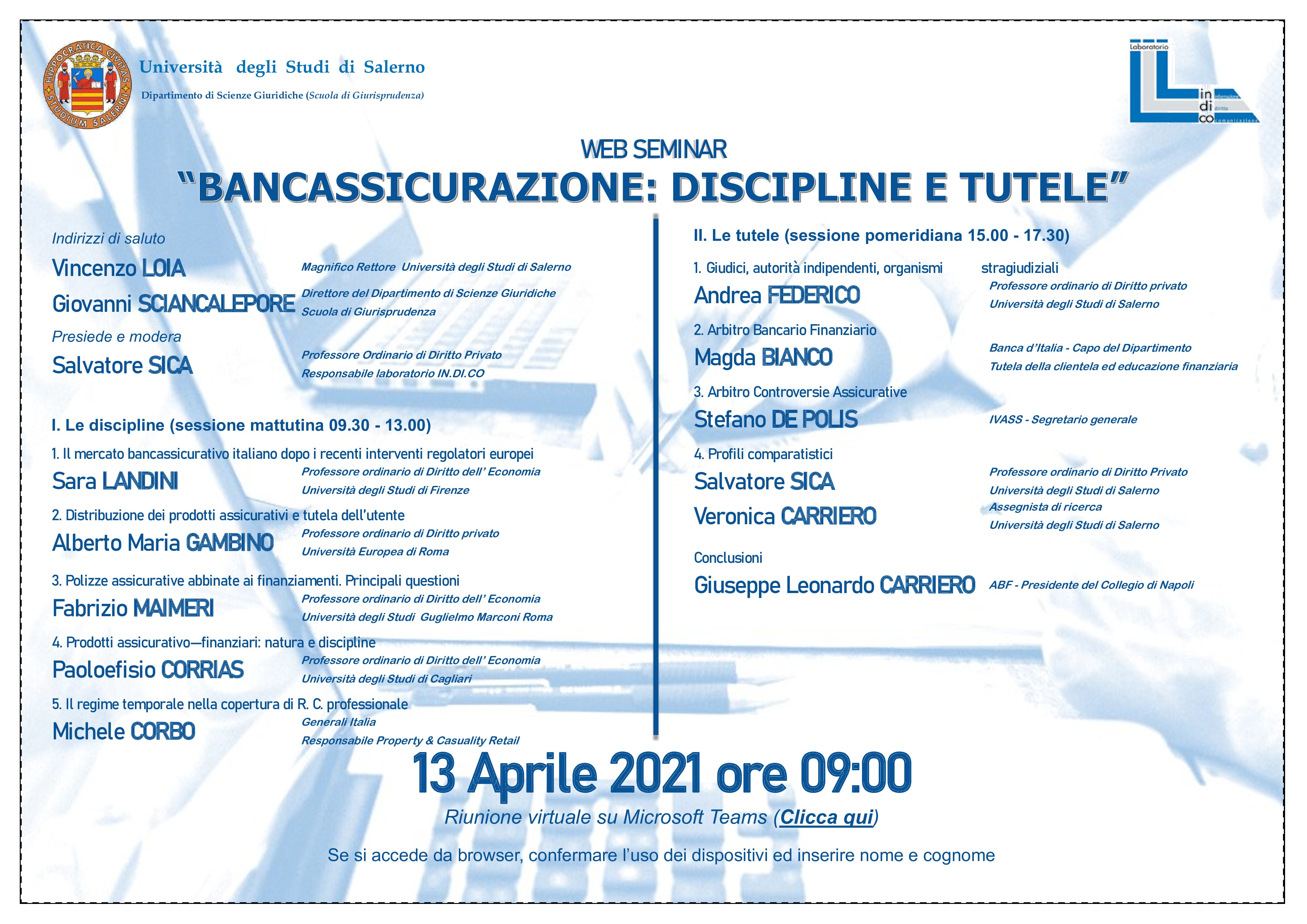