By Julia Fioretti The European Union is considering legislative measures to harmonize how online platforms like Facebook (FB.O), Twitter (TWTR.N) and Google (GOOGL.O) take down hate speech and incitement to violence, a draft document seen by Reuters shows.

The proliferation of hate speech and fake news on social media has led to companies coming under increased pressure to take it down quickly.

In a draft policy paper, the European Commission says there is a “high degree of variation in the approaches taken to removal of illegal content – be it incitement to terrorism, hate speech, child sexual abuse material, or infringements of intellectual property rights”.

“Such divergences may be justified in some cases (e.g. for certain types of illegal content); but in other cases they reduce the effectiveness of the system (e.g. by delaying the removal of terrorist propaganda).”

The Commission says it may come forward with legislative and/or non-legislative instruments by the end of the year to address “legal fragmentation and uncertainty related to the removal of illegal content by online platforms”.

Germany last month unveiled a law which would fine social media companies up to 50 million euros ($53.62 million) if they fail to remove hate postings quickly, prompting concerns it could threaten free speech.

Facebook, Twitter, Google’s YouTube and Microsoft (MSFT.O) last year agreed to an EU code of conduct to tackle online hate speech within 24 hours, but were criticized by the Commission for not being fast enough.

Companies say they are in a difficult position as they are not liable for content posted on their platforms and not required to actively monitor what goes up. However, they do have to take down illegal content when notified.

The paper, which is a mid-term review of the Commission’s strategy to create a digital single market in Europe, says the EU executive is exploring options to clarify the role of online platforms without impinging on the liability exemption.

“The Commission considers that a more transparent and predictable environment would create incentives for platforms to adopt proactive measures to maintain a healthy online ecosystem.”

An EU official said the Commission was considering adopting a so-called “good Samaritan” principle whereby online platforms would not be held liable for content if they actively searched for illegal content on their websites, hoping this would make companies more proactive.

The mid-term review should be adopted in May.

(via www.reuters.com Reporting by Julia Fioretti; editing by Andrew Roche) 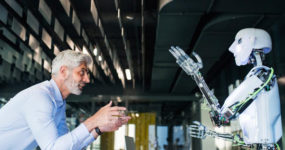 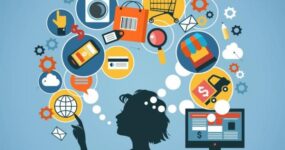 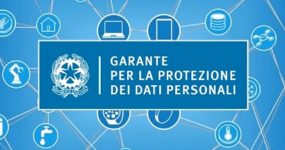 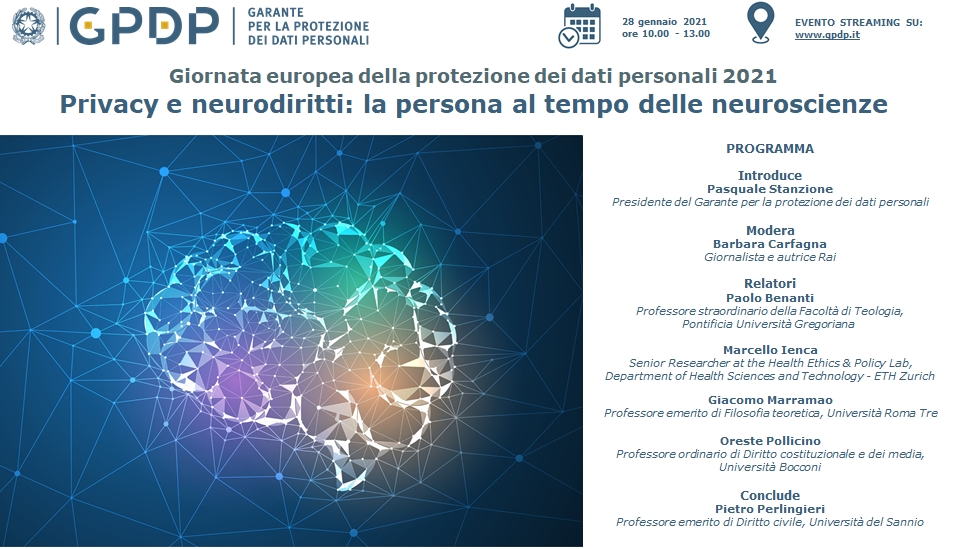 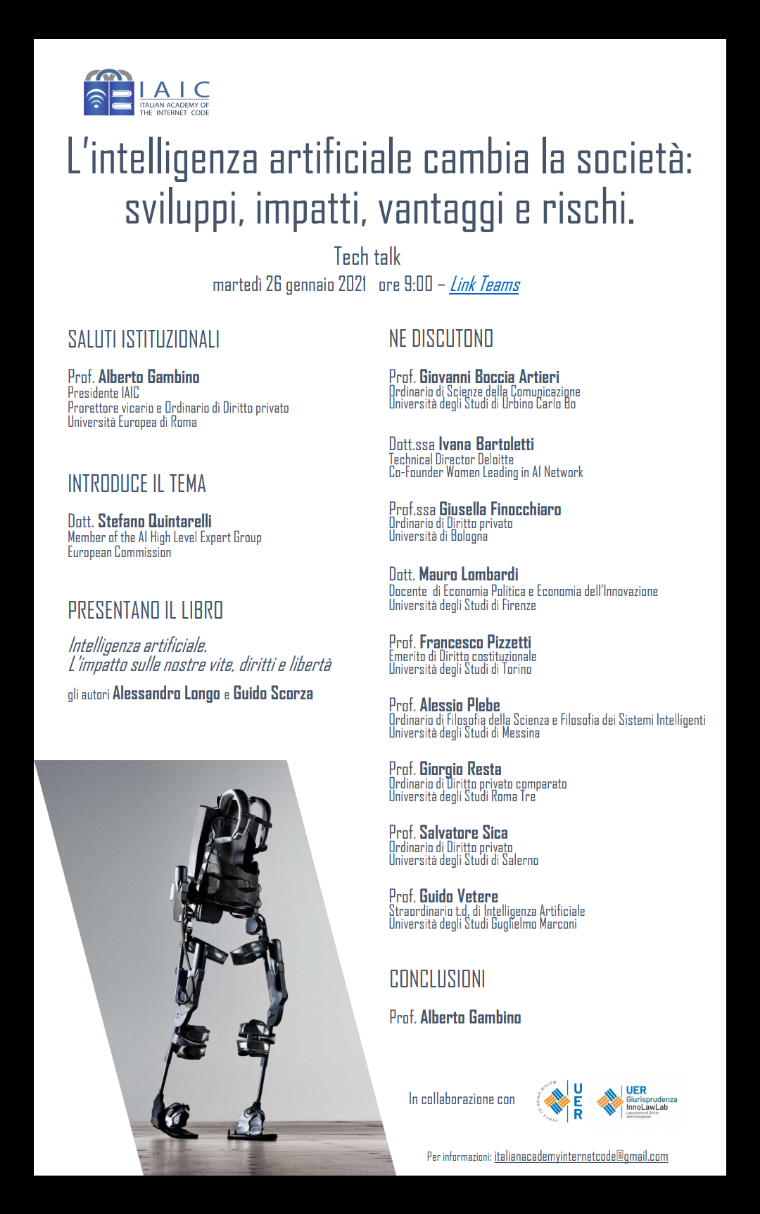 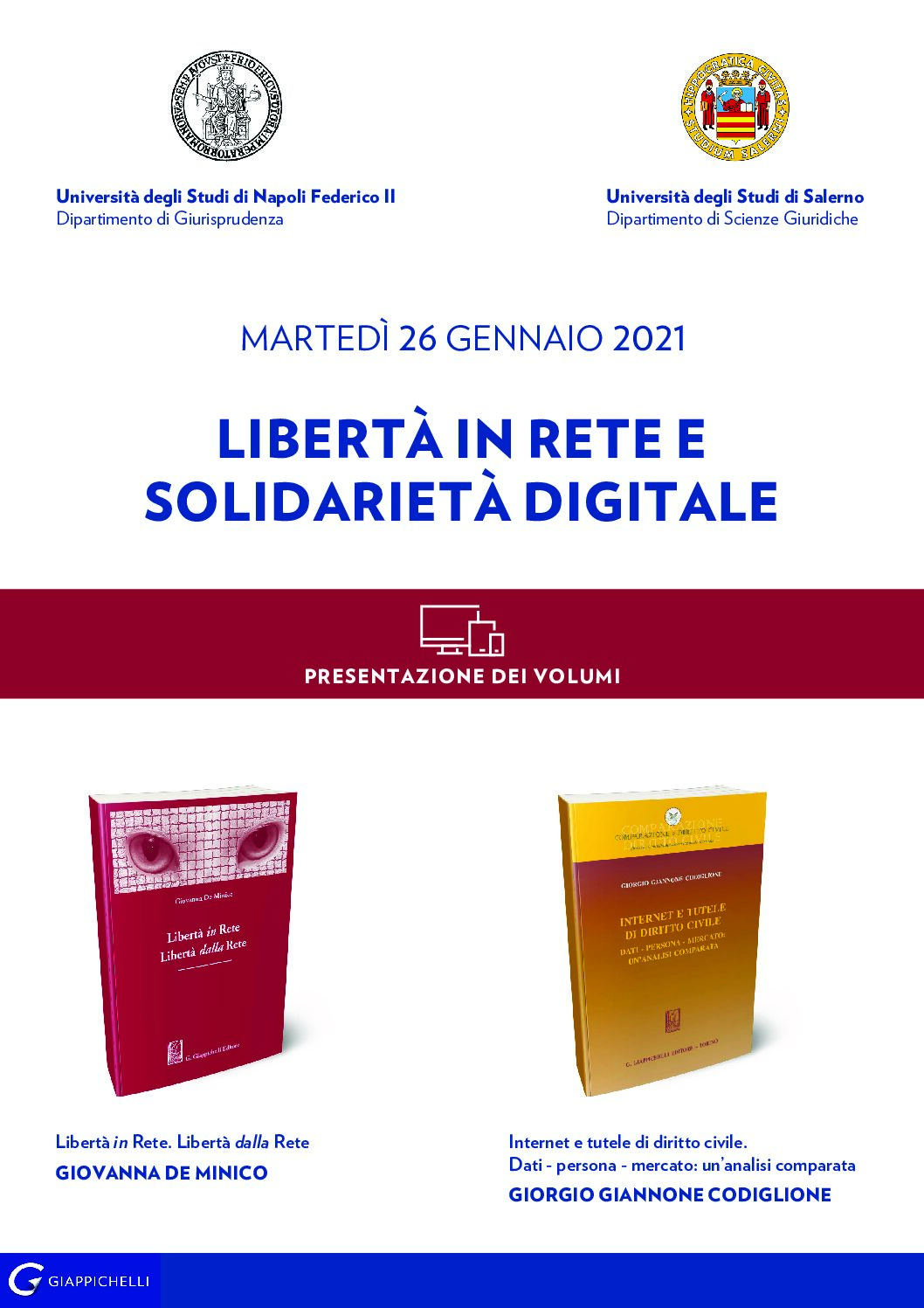