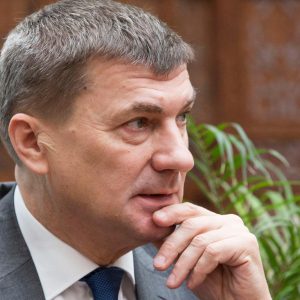 The European Commission and the United States have agreed on a new framework for transatlantic data flows: the EU-US Privacy Shield. The College of Commissioners approved the political agreement reached and has mandated Vice-President Andrus Ansip and Commissioner Věra Jourová to prepare the necessary steps to put in place the new arrangement: “This new framework will protect the fundamental rights of Europeans where their data is transferred to the United States and ensure legal certainty for businesses”. The EU-US Privacy Shield reflects the requirements set out by the European Court of Justice in its ruling on 6 October 2015, which declared the old Safe Harbour framework invalid: “The new arrangement – said Bruxelles – will provide stronger obligations on companies in the U.S. to protect the personal data of Europeans and stronger monitoring and enforcement by the U.S. Department of Commerce and Federal Trade Commission (FTC), including through increased cooperation with European Data Protection Authorities. The new arrangement includes commitments by the U.S. that possibilities under U.S. law for public authorities to access personal data transferred under the new arrangement will be subject to clear conditions, limitations and oversight, preventing generalised access. Europeans will have the possibility to raise any enquiry or complaint in this context with a dedicated new Ombudsperson”.

Vice-President Ansip said: “We have agreed on a new strong framework on data flows with the US. Our people can be sure that their personal data is fully protected. Our businesses, especially the smallest ones, have the legal certainty they need to develop their activities across the Atlantic. We have a duty to check and we will closely monitor the new arrangement to make sure it keeps delivering. Today’s decision helps us build a Digital Single Market in the EU, a trusted and dynamic online environment; it further strengthens our close partnership with the US. We will work now to put it in place as soon as possible.” 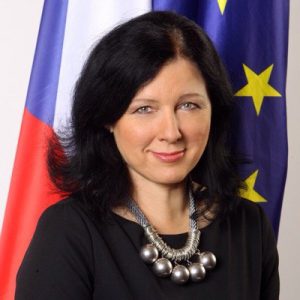 “The new EU-US Privacy Shield will protect the fundamental rights of Europeans when their personal data is transferred to U.S. companies”, said Commissioner Jourová: “For the first time ever, the United States has given the EU binding assurances that the access of public authorities for national security purposes will be subject to clear limitations, safeguards and oversight mechanisms. Also for the first time, EU citizens will benefit from redress mechanisms in this area. In the context of the negotiations for this agreement, the US has assured that it does not conduct mass or indiscriminate surveillance of Europeans. We have established an annual joint review in order to closely monitor the implementation of these commitments”. The new arrangement will include the following elements:

The College has mandated Ansip and Jourová to prepare a draft “adequacy decision” in the coming weeks, which could then be adopted by the College after obtaining the advice of the Article 29 Working Party and after consulting a committee composed of representatives of the Member States. In the meantime, the U.S. side will make the necessary preparations to put in place the new framework, monitoring mechanisms and new Ombudsman. 3 february 2016 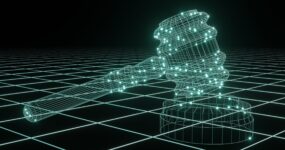 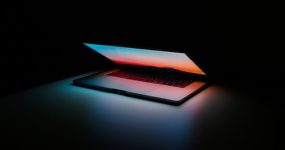 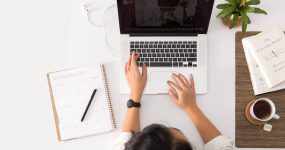 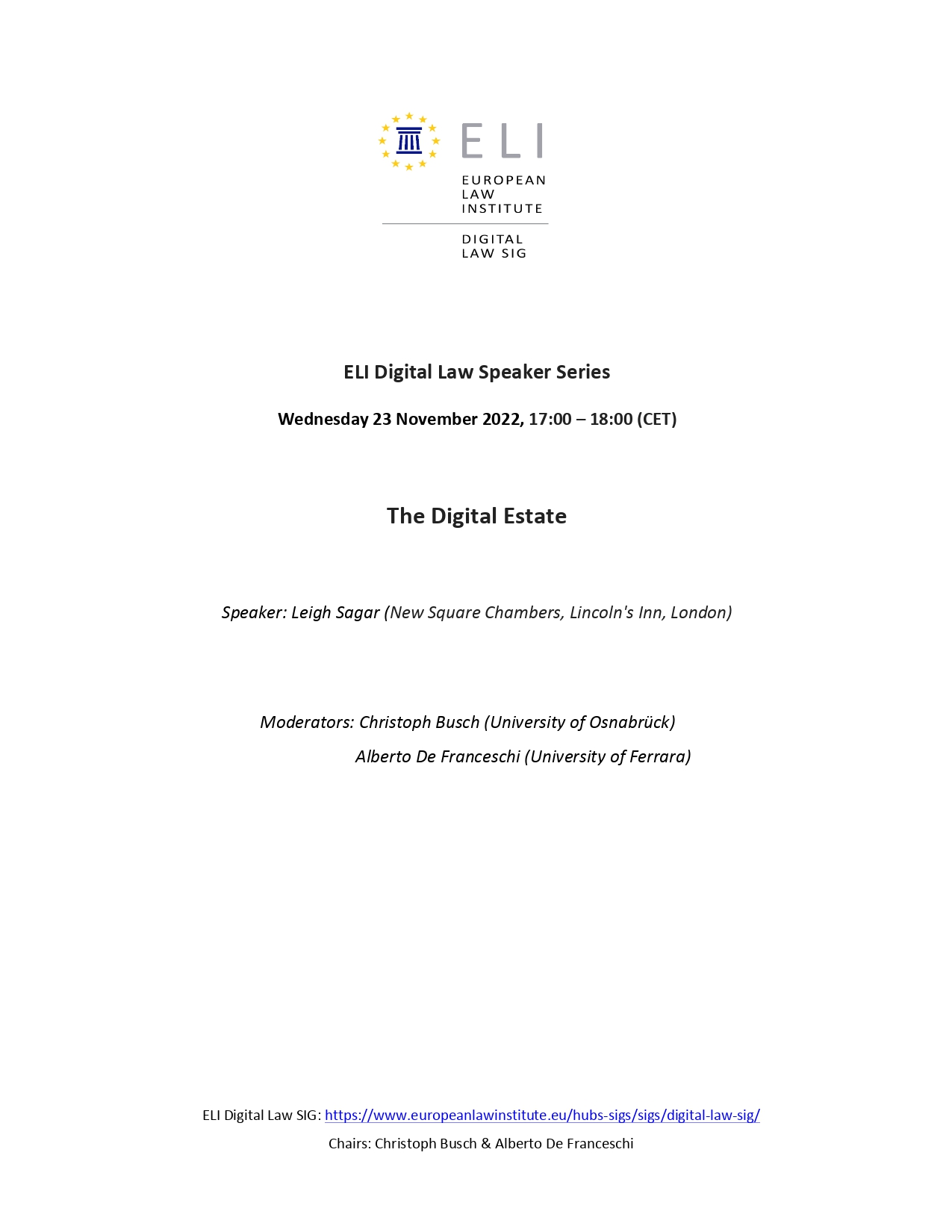 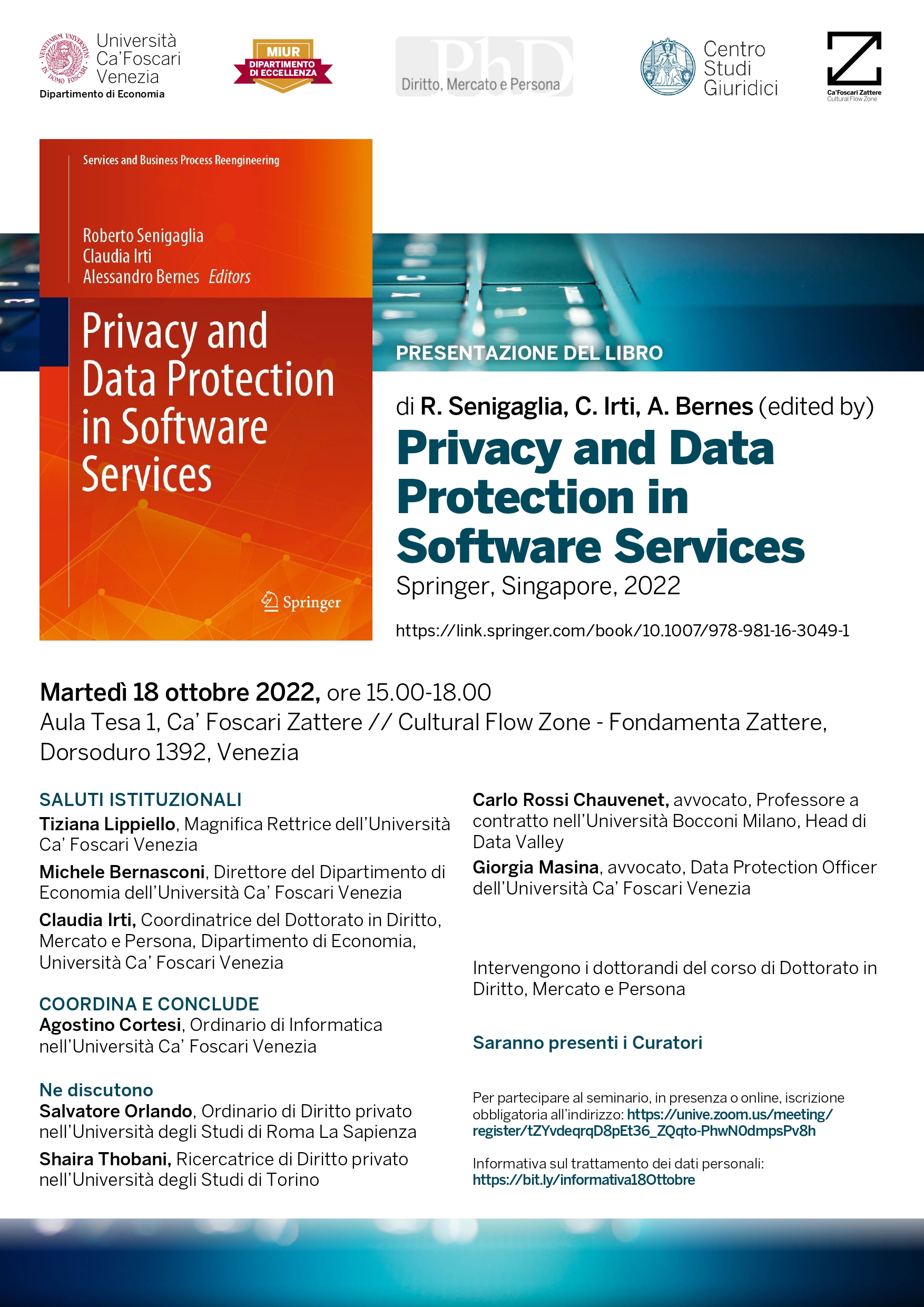 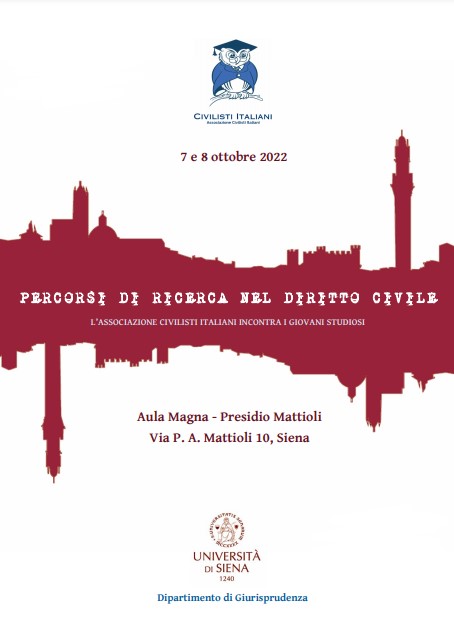 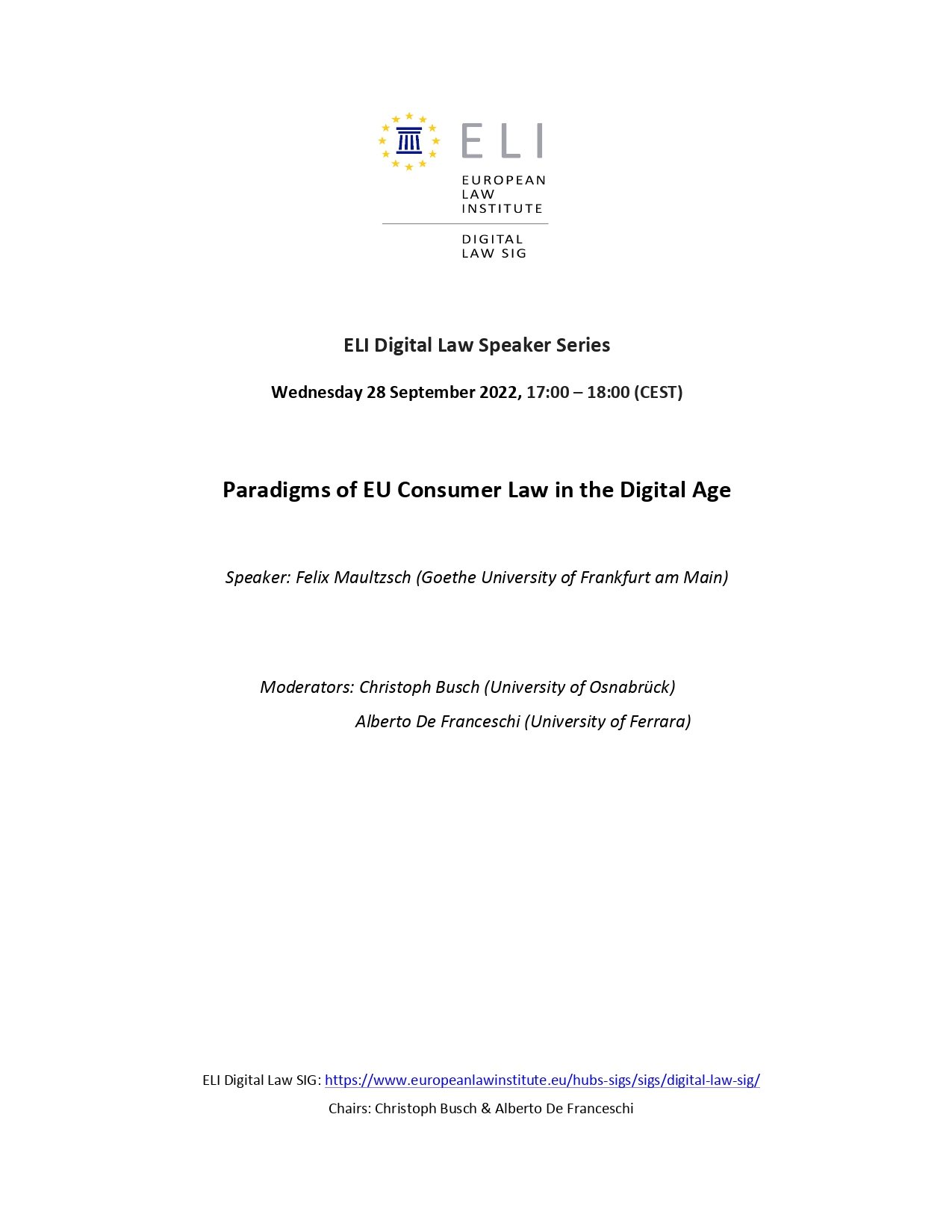