by Gustavo Ghidini (via IpLens.org)

A recent decision of EPO’s Enlarged Board of Appeal  in the cases Tomato II and Broccoli II (respectively, Case Number G2/12 and Case Number G 2/13, available here and here), has stated that even a product-by-process patent is a ‘product patent’ autonomously protected from the process that describes the former and from which the implementation as product depends.

Such approach (see, in each decision: Reasons, Legal erosion of the exceptions to patentability,§ 6.(b), p.61) is open to criticism. On one side it risks paralyzing the competitive dynamics of process innovation, viceversa stimulated by an interpretation of articles 64(2) EPC and 34 TRIPs whereby third parties are allowed to make the same product with a totally different process, thus, without any absolute block imposed by pre-existing product patents that are the fruit of a totally different intellectual process. On the other side, EPO’s opinion ‘forgets’ that in absence of that process, the product wouldn’t even exist, as the facts of the cases highlighted that no other processes were available to achieve the same result.

The final outcome of said decisions is even more debatable as the process through which the product was described and claimed was essentially biological, thus as such non patentable: with the paradoxical ultimate result of allowing the patenting of a product that could be realized only through a process not patentable by definition! 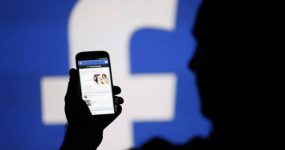 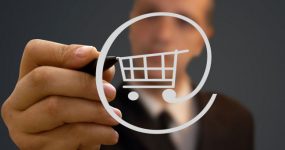 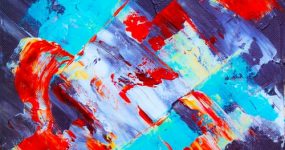