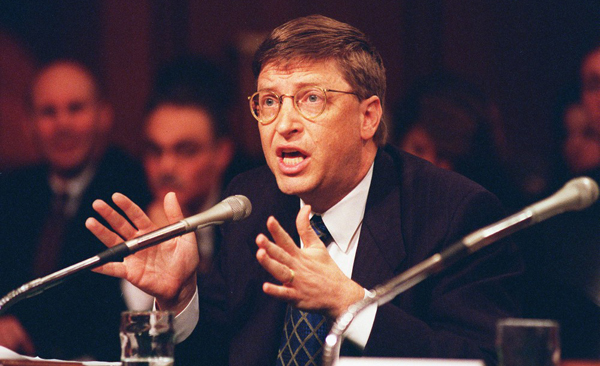 In 1998, the U.S. Justice Department and attorneys general from 21 states brought an antitrust monopolization lawsuit against Microsoft. At that time, Microsoft controlled how most consumers and businesses worked on their desktop computers. Its Windows operating system provided the connection between all sorts of software and the central processing units of our PCs, and its Office software was critical for the majority of office workers.

The core of the complaint against Microsoft was that it used practices that deliberately strangled an upstart competitor called Netscape, then in its infancy. Netscape’s new “browser” software allowed desktop PC users to access goods, services, and information through the web. In 1995, Bill Gates saw that Netscape posed a challenge to the Windows operating system and predicted an “internet tidal wave” of competition that threatened to sideline Microsoft’s products. In response, Microsoft launched its Internet Explorer browser, triggering what became known as the browser wars and eventually attracting the lawsuit that ended Microsoft’s abusive practices and nearly resulted in the company’s breakup.

One might have thought that the suit against Microsoft — without which the success of companies like Google might never have been possible — would have been the beginning of an effort to control the tactics and growth of big tech companies. It was not. In 2011, the U.S. Federal Trade Commission (the FTC, our other federal antitrust enforcement agency) opened an investigation of Google. But after two years of work, it decided to bring no charges and instead accepted an informal agreement from Google to change some of its practices.

Meanwhile, Facebook, Google, Apple, Microsoft, and Amazon continued to grow through acquisitions of other companies as well as by expanding their core businesses. By 2017, these five companies had become the largest firms in the United States by stock market value. A decade before, only one technology company had been in the top five: Microsoft.

Spurred by increasing public and governmental concern about the power these tech firms wield, U.S. enforcement agencies have now decided to pick up the slack. The Justice Department will be responsible for Google and Apple, and the FTC for Facebook and Amazon. In addition, a number of state attorneys general are reportedly looking into whether to bring suit, although in a curious twist, Microsoft does not seem to be a target.

I can’t say definitely that there are good antitrust cases to bring against any of the four companies. But what I can offer are some lessons we learned from the earlier Microsoft litigation. 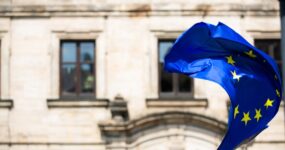 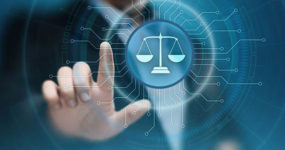 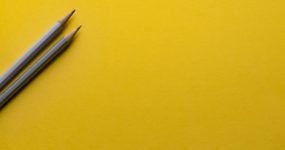 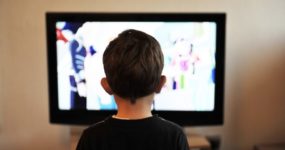 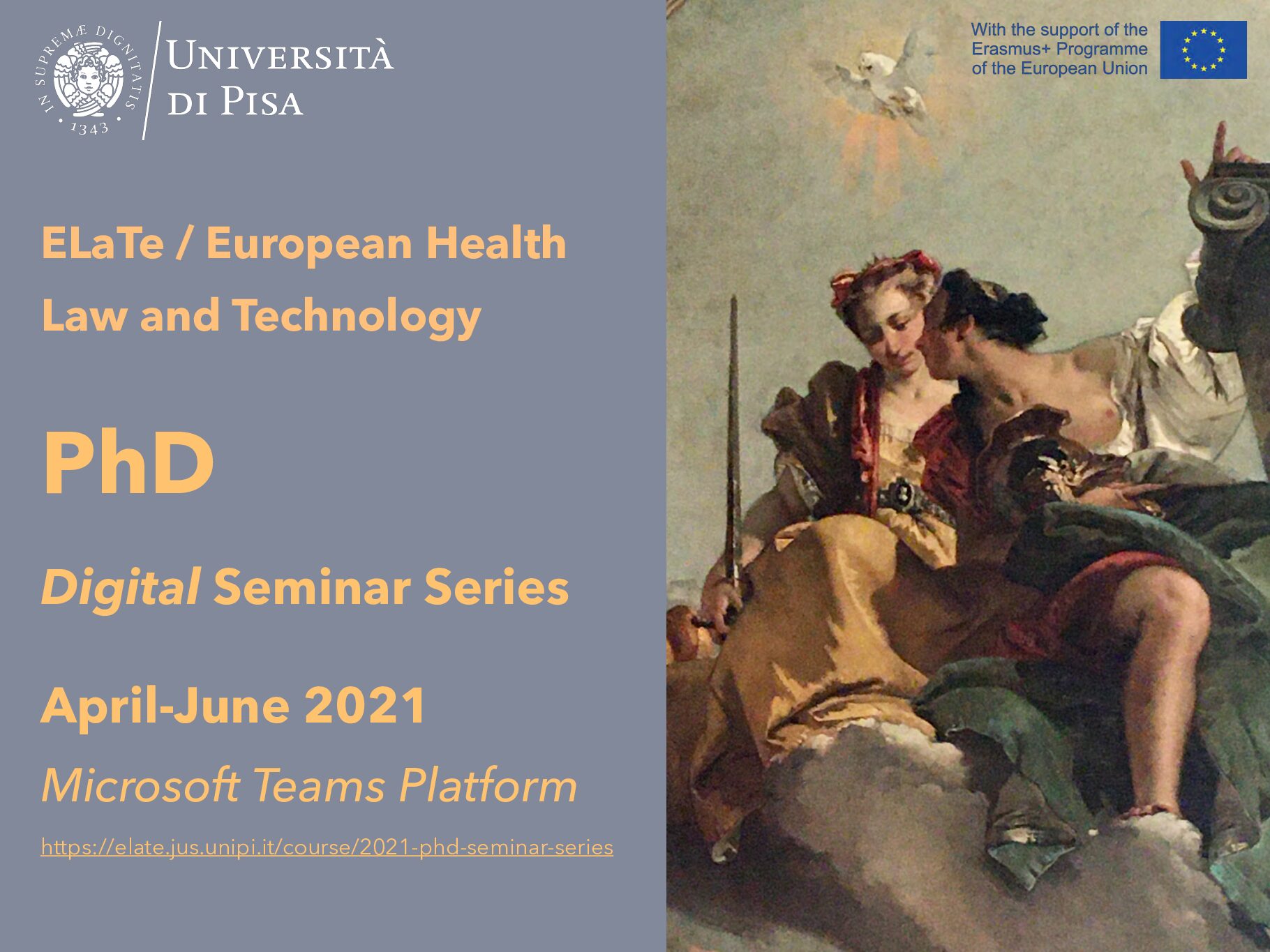 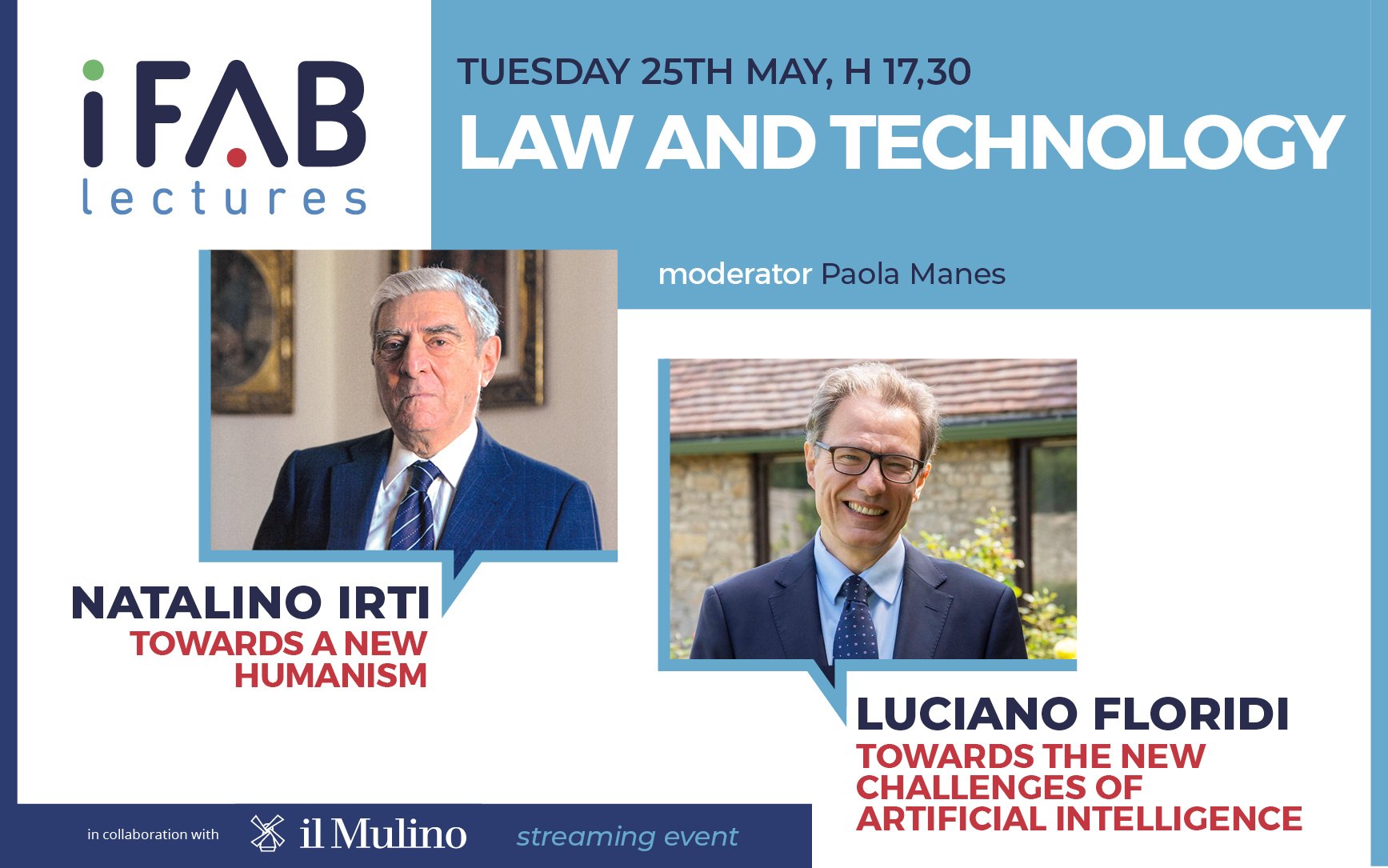 Lectures: ‘Law and Technology’ with Natalino Irti and Luciano Floridi 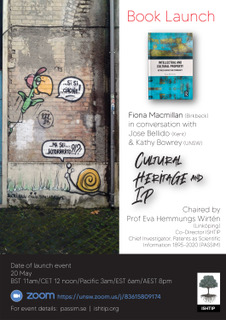 Intellectual and Cultural Property. Between Market and Community