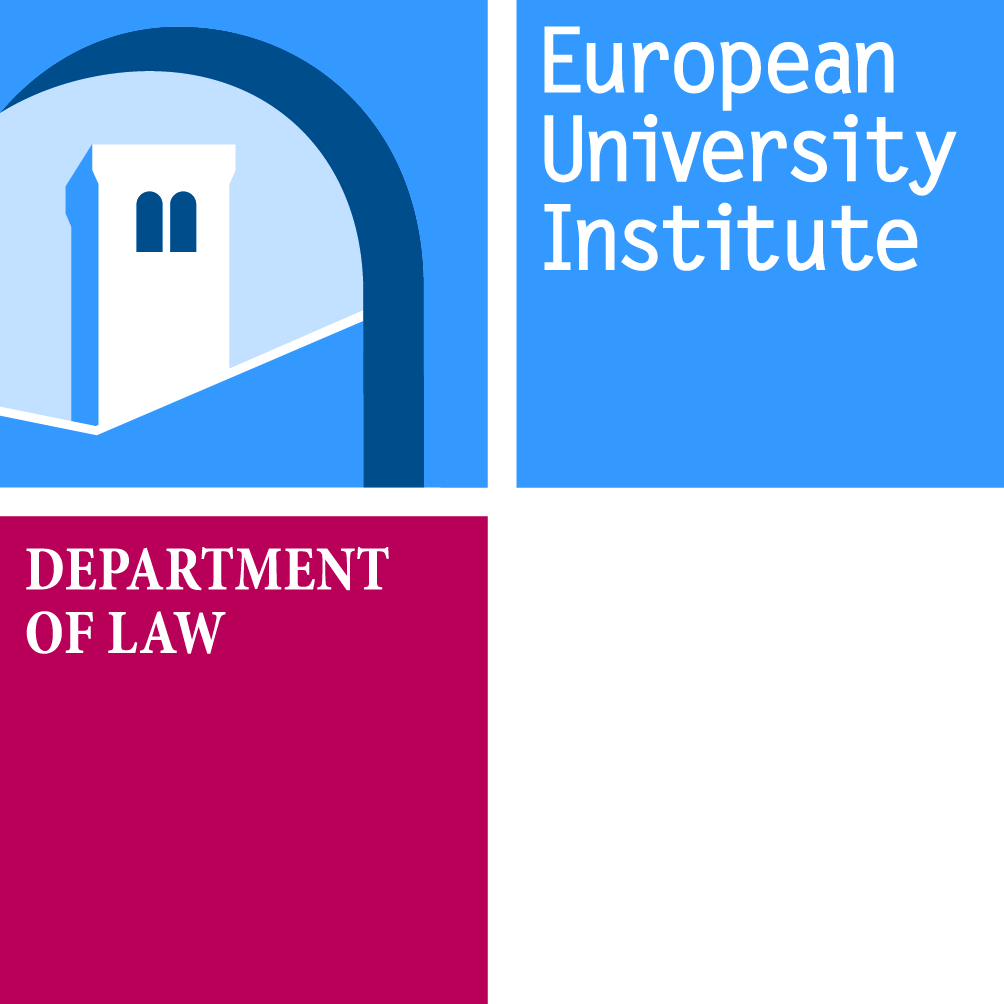 Organisers: European University Institute, Centre for Judicial Cooperation and College of Europe, Department of European Legal Studies. Venue: European University Institute, Florence Date: 12 and 13 May 2014 Outline: The aim of the conference is to critically examine the influence the membership in the European Union has had on the judicial thinking, method, and institutions in the new Central and Eastern European Member States. Skimming through the texts dealing with the courts and judges in Central and Eastern Europe at the onset of the 2004 and 2007 EU enlargements, one acquires a mixed feeling. The mandatory institutional optimism of the various approximation and pre-accession reports stood in contrast to the rather sceptical tones voiced in some academic writings. “We Shall Overcome” rhetoric became mingled with somewhat scary images of CE post-Communist judges as limited formalists, who seek refuge in the realms of mechanical jurisprudence and senseless sticking to procedures. Afraid to decide on substance and to pass any controversial judgments, they dispose of cases on obscure points of procedure, in the observance of which they are very meticulous. As the same narrative continued, CE post-communist judges would not be, because of their ideological and methodological shortcomings, able to apply EU law properly. Their word of limited law stood words apart from the mode dynamic and purpose-oriented reasoning style extant in European law. To such gloomy outlooks, a final prediction was typically added: CE judges will have to change their approaches and re-adjust their judicial method once acceding to the European Union, as the domestic application of EU law will inevitably bring about a change in the judicial style and reasoning methods. Almost ten years have passed since the 2004 big bang enlargement of the European Union. The time may be thus ripe to examine, perhaps more critically and empirically than before, the two key arguments presented in the pre- and early post-2004 academic writings in a mantra-like fashion, namely that a) CE post-communist judges are dull formalists who are not able to apply EU law properly, and b) EU law and its national application are bound to bring about a change in judicial style and judicial method in the new Member States, as well as in the judicial structures on the whole. The conference aims at addressing these and related questions with respect to the CE countries which joined the EU in 2004, but also 2007. The plan is to confront and contrast the “older” scholarship in this area (before and around 2004) with the “newer” scholarship in the same area (authors writing about life of EU law in the new Member States in the recent years), and with the judges and practitioners from the respective systems, i.e. the impressions from the practice itself. Such “triangular” debate ought to be able to provide a more reliable picture about judicial realities and structures in CE states. It ought to be stressed that the focus of the conference is on the judicial mentality and interpretative techniques, institutions and structures, not on (mere) quantitative studies of national (non)implementation of EU law. See more information about the conference following this link. 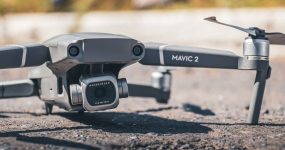 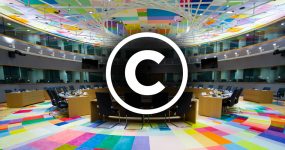 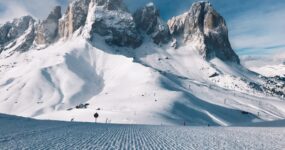 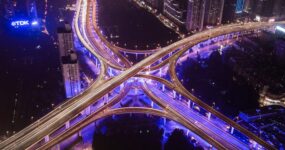 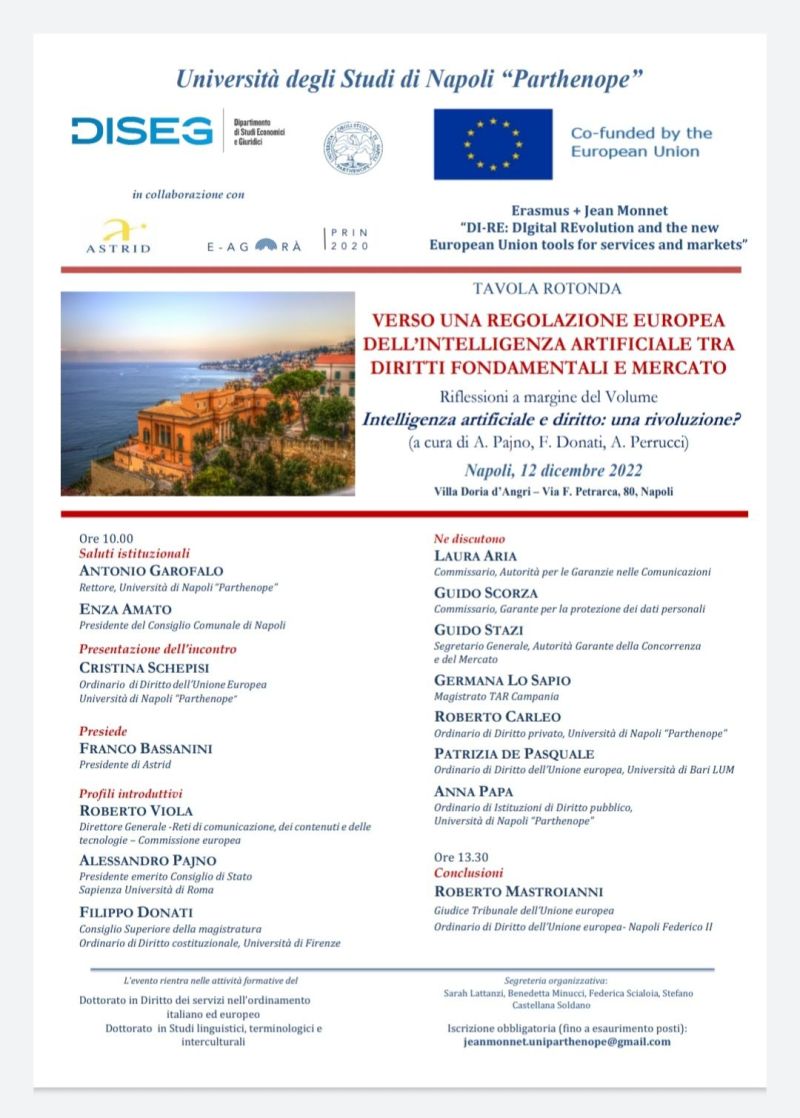 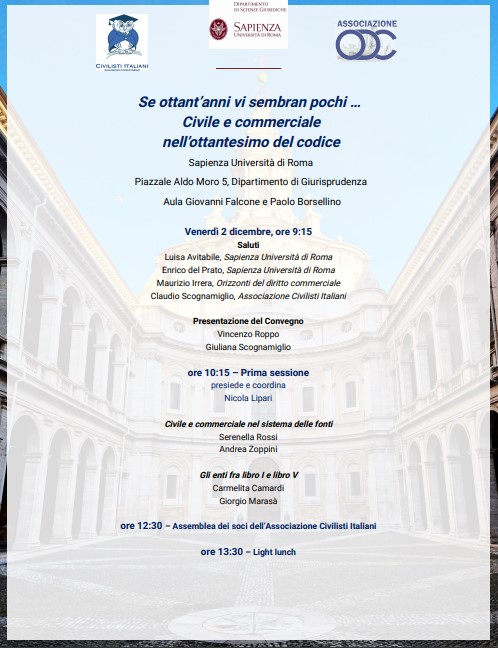 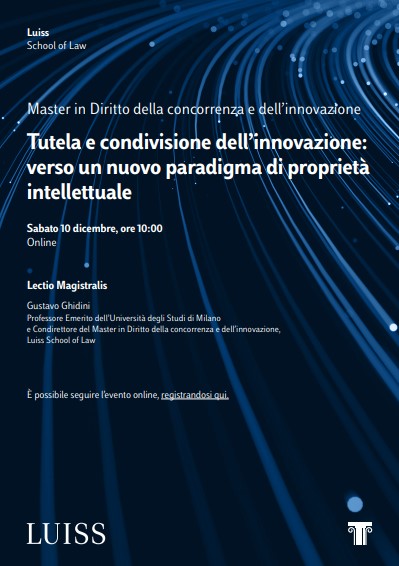 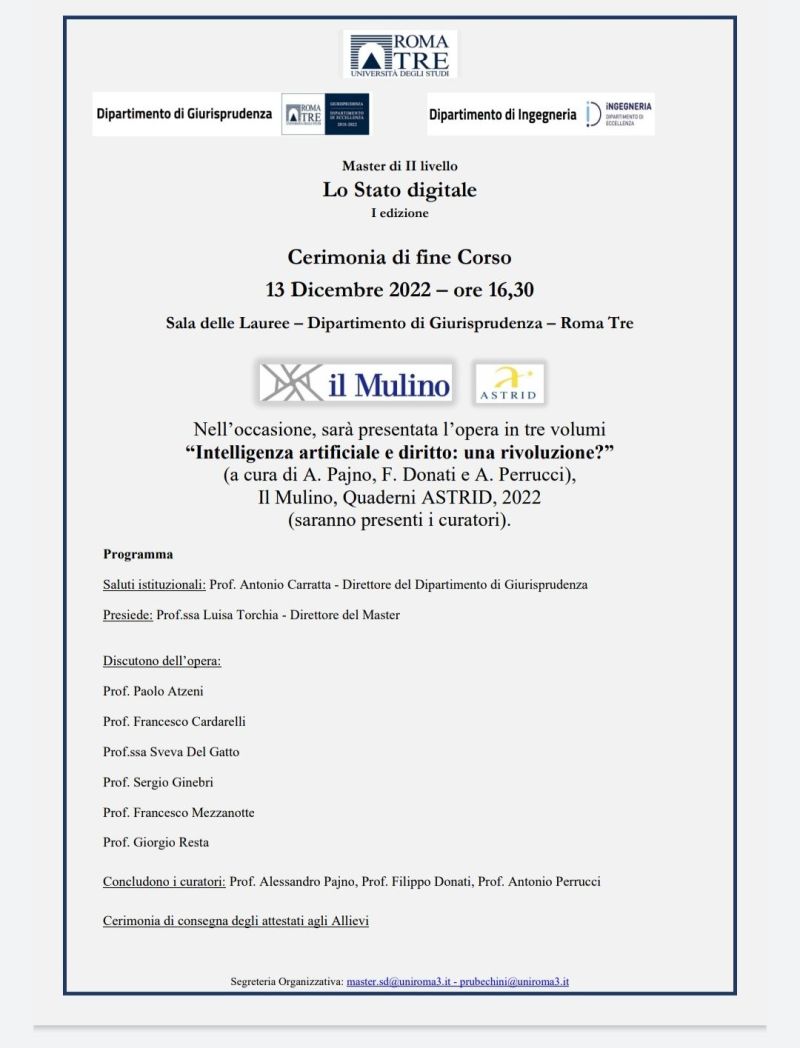